Ellen gave her favorite child rapper, Young Dylan, his own show to interview some of hip-hop’s hottest stars! In episode one, he's surprised by rapper, songwriter, actress and superstar Cardi B! Young Dylan raps a freestyle to her hit song "Press," before Cardi B gives the future star some advice. They end the interview after playing a hilarious game called Rhyme Wars. Watch as the duo enjoys a few laughs together. 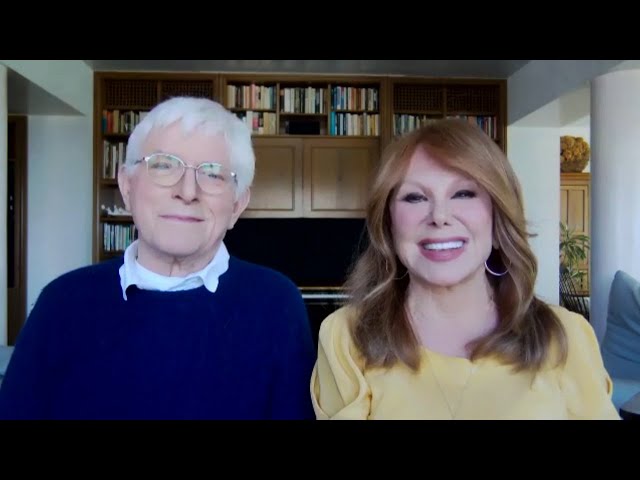 Ellen chatted with entertainment icons Phil Donahue and Marlo Thomas on their 40th wedding anniversary, and talked about what they learned from... 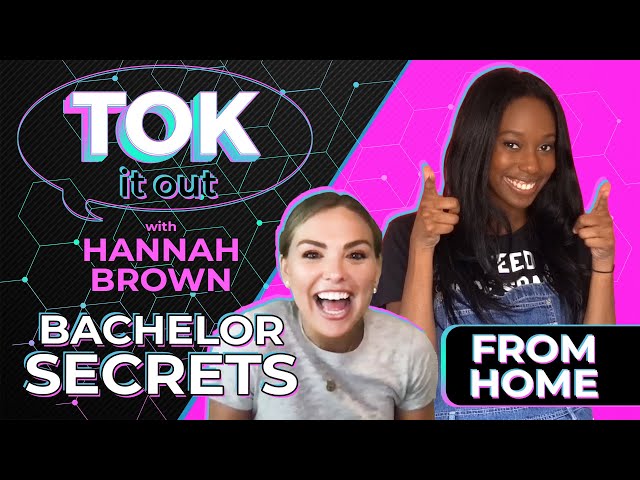 Hannah Brown is no longer making TikToks with Tyler Cameron... but she's making them for us with her family in Alabama! In this episode of "Tok It... 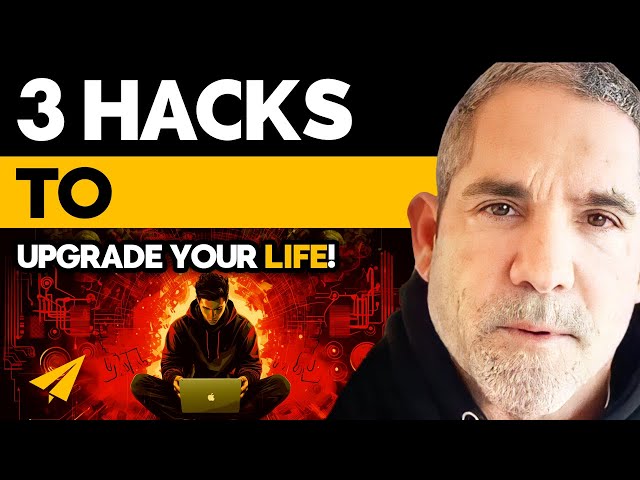 In the light of the global epidemic of coronavirus, covid-19, we are sharing with you advice on money shifts, unemployment and turbulent times... 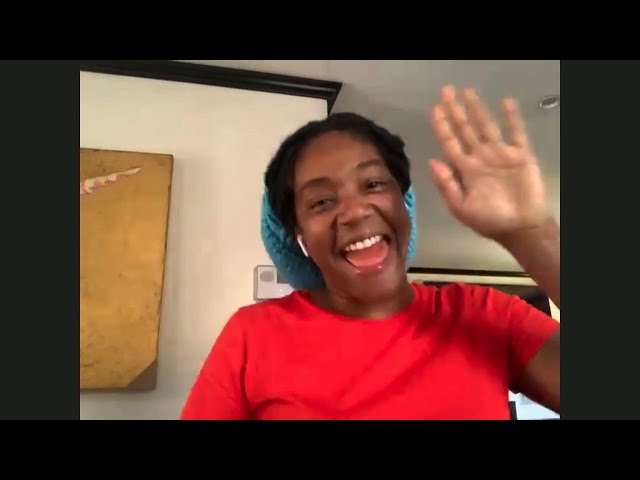 Tiffany Haddish Went on a Virtual Bumble Date with This Rapper

Tiffany Haddish revealed to Ellen that she's been using Bumble to find a boyfriend, and ended up going on a virtual date with rapper Common! The... 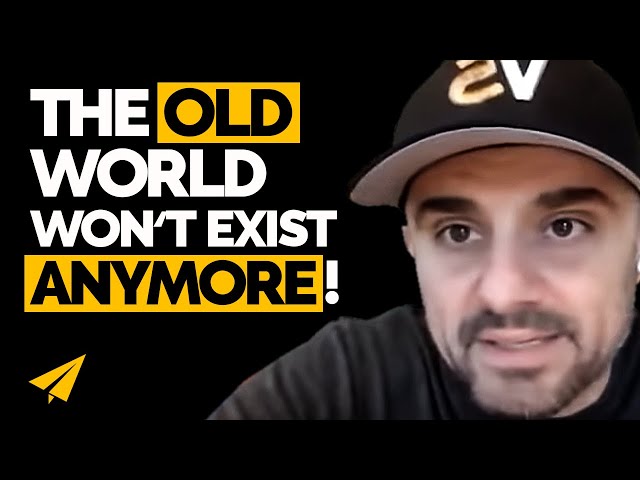 In the light of the global epidemic of coronavirus, covid-19, we are sharing with you advice on the recession, coronavirus and money! Stay safe!... 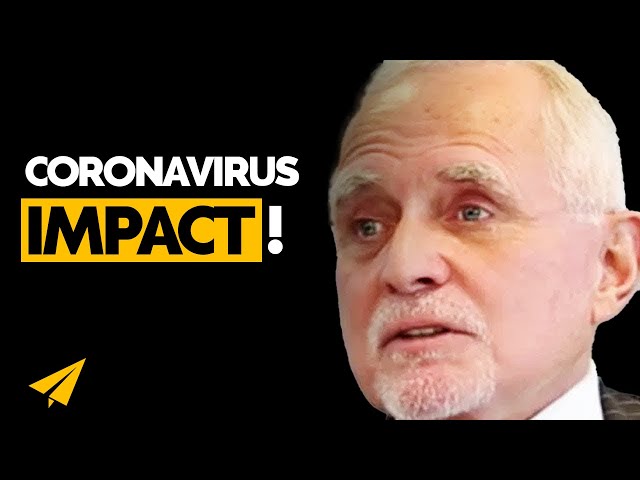 In the light of the global epidemic of coronavirus, covid-19, we are sharing with you thoughts on the coronavirus situation! ★★★ Unstoppable...

How to make a Balloon Shooting Game using Cardboard